Let our team become your team 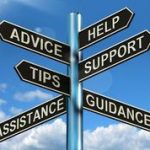 In February 2020, the FDA released a supplemental draft guidance for the Intentional Adulteration Rule. This

How can it be that your boss’s boss has sabotaged your project? It happens with too 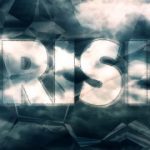 We sometimes are called upon to “rescue” a failed project. While there are many reasons which

As a leading manufacturer of tamper evident security seals and solutions, following the online conversation among 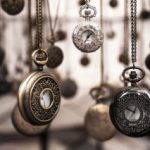 We’ve heard a similar adage about living our life like it is our last day. But 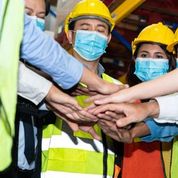 When I was in High School and I had to decide what I wanted to be when I grew up, I went to the library and looked at all the career books I could find. This was a decision I was going to get right.

I wanted to make sure I found a job where I would enjoy the work I did vs. just collecting a paycheck. As I explored the limitless options, I came upon Engineering. Now that’s something that had a nice “feel” to it. I could use math and science to create things and help people.

As I dug further, I quickly realized that there was no such career as Engineer. I had to choose a specialty. Even within the field of Engineering there were dozens of options. I found Electrical, Mechanical, Civil, Chemical, Network, Biomedical and a few others I did not fully grasp.

As I weighed out the Pros and Cons and matched them to my skill set, I realized that as a guy who could barely change his oil, I should avoid about half of these. Then I stumbled along Industrial Engineering. I learned that it was less about working on machines and things, but more geared towards the human factors. The general premise is that while all the machines are nice, it is the human that is the most important part of the equation. The idea that you could take the same environment, and customize it to the human to increase comfort and efficiency really spoke to me. It was official. I wanted to be an Industrial Engineer when I grew up!

While in college, I began to get the impression that there was a pecking order among Engineers. Industrial Engineers had a curriculum that required less conceptual math and science like Calculus IV and Quantum Physics. Instead IEs studied Business Calculus and Statistics/Probability and human sciences like Biology and Psychology. This gained us the perception that we were less of an Engineer. This, accompanied by the fact that the other engineers were supposed to design something and we were adapting their designs for the human, earned us a lesser role in the Engineer community. Somewhere along the line we became branded as Imaginary Engineers vs Industrial Engineers.

I took offense to that for the first 10 years of my career. Then after stripping out the emotion, it became a simple math problem. We either add real value or we do not. There is nothing imaginary about that. Since then I have been able to really embrace the benefits of my profession.

IEs are more than just the person walking around with a stopwatch. Time studies are a small part of what we do. (Although I believe industry is getting away from the traditional timestudy in favor of more glamorous philosophies like Lean, 6 Sigma, etc…)

IEs add value by costing jobs based on what the process is capable of using methods that are proven vs. the old trial and error method. They play key roles in increasing effectiveness by engaging the work force and putting them in a position to be more successful. This is accomplished through: Work Place Layout, Work Station Design, Staffing Modeling, Capacity Modeling, and Process Improvement teams to reduce/eliminate the bottleneck. As well, Creating/Leading Process Improvement Systems, and Managing Capital Projects.

After experiencing all of these both first hand and as an observer of my other IE colleagues, I am convinced that Industrial Engineers provide real value to industry and that the benefits are real, not imaginary.

Scott Moore is the Founder and Managing Partner of Moore Industrial Engineering and a Founding Member of the One Food Team. 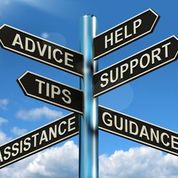 In February 2020, the FDA released a supplemental draft guidance for the Intentional Adulteration Rule. This was the last in three sections of the guidance

How can it be that your boss’s boss has sabotaged your project? It happens with too much frequency, and it can happen even before you 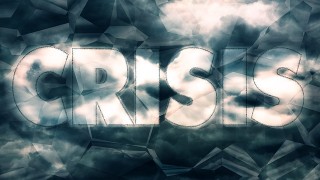 We sometimes are called upon to “rescue” a failed project. While there are many reasons which can lead to a project needing to be rescued, 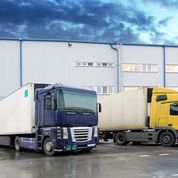 As a leading manufacturer of tamper evident security seals and solutions, following the online conversation among industry stake holders discussing food defense and the risks 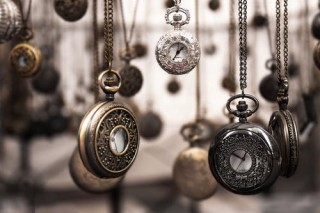 We’ve heard a similar adage about living our life like it is our last day. But what about work? What is the value of a 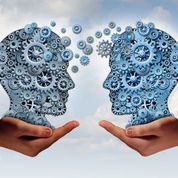 There are many ways to measure the success of a project: Was the project completed on time? Did it come in on or under budget?